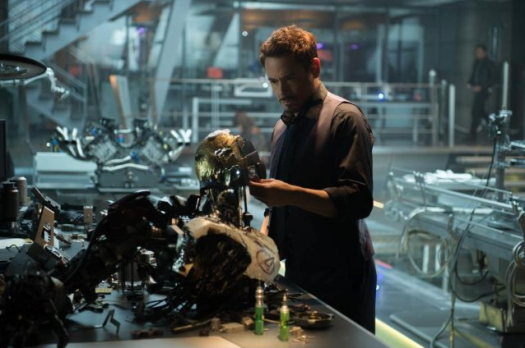 On Avengers: Age of Ultron and the state of the Marvel Cinematic Universe

In the three years since its release, it has become increasingly clear that The Avengers is one of the most significant movies ever released. Its impact on the modern film landscape has been massive, and what began as a nifty experiment by Marvel Studios eventually became a behemoth that caused every other studio in town to come up with their own “shared universe” properties. The most direct competition will come from DC Comics and Warner Bros., who jump headfirst into the game next year with Batman v. Superman: Dawn of Justice and Suicide Squad. There have also been attempts from Sony and 20th Century Fox, and there’s even been talk of a new Universal Monsters franchise. But try as they might, thus far, no one has come close to matching Marvel’s dominance. END_OF_DOCUMENT_TOKEN_TO_BE_REPLACED