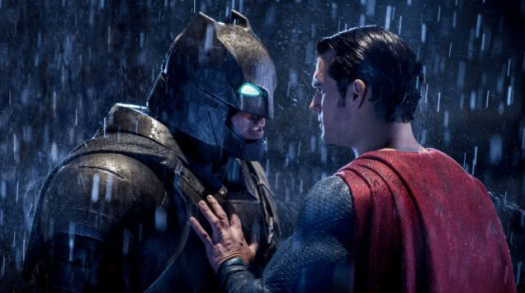 I was never going to like Batman v. Superman: Dawn of Justice. This was a given, and has been for some time. What I didn’t expect was that I’d leave the theater feeling vaguely bad for Zack Snyder.

I realize this is a strange reaction. Snyder is a very successful film director, and Dawn of Justice has already made a great deal of money. (Even so, whether or not it has met its lofty financial expectations is still up for debate.) In addition, I have never particularly been a fan of Snyder’s. Sucker Punch was one of the most unpleasant theatrical experiences of my life. (Though I’d later watch the director’s cut and slightly adjust my judgment from “abomination” to “bad,” which ain’t nothing.) Watchmen and Man of Steel were often flashy but similarly suffered from his need to crank up the volume first and ask questions later. 300 was fine. Ultimately, he’s going to come out of this all right. END_OF_DOCUMENT_TOKEN_TO_BE_REPLACED