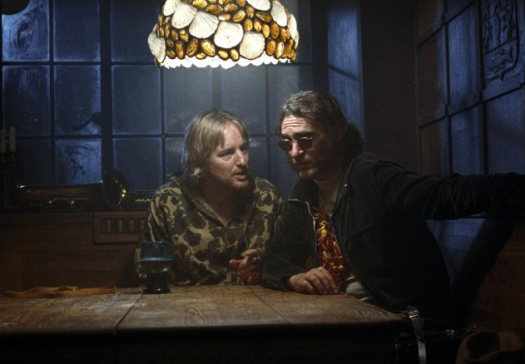 It’s Thursday! This means, at last, we have cracked my top 10 films of the year. If you want to look back at numbers 30 to 11, be sure to click here, here and here. Then, at last, you may feel comfortable looking at what’s below. Don’t want to spoil it for yourself, do you? 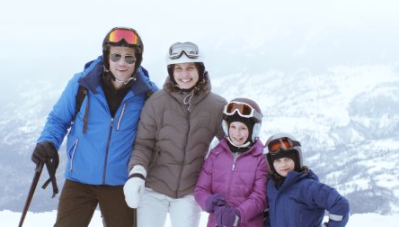 An upper-class Swedish family goes for a vacation in the Alps, and what is supposed to be a relaxing trip comes very close to tearing them apart. That is as broad a summary as one could possibly give for Ruben Östlund’s film Force Majeure, but to be any more specific would dull the film’s considerable impact. The trouble begins one morning as the family, led by parents played by Johannes Kuhnke and Lisa Loven Kongsli, eat breakfast on the resort’s outdoor porch. Then… something happens (or more aptly, it doesn’t happen) and it creates an emotional ripple effect that dominates the rest of the trip. What makes it all work is Östlund’s understanding that this is a complex situation, and his refusal to take sides fills the movie with a unique kind of domestic tension. 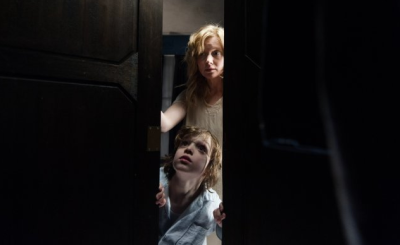 The horror genre constantly finds itself fighting for respect among critics and prestige types these days, but more films like Jennifer Kent’s The Babadook will go a long way toward bringing it back. This is a rare horror movie that finds time to be both frightening and thoughtful, mining maximum horror from a tense mother/son relationship that only gets worse when a certain eponymous monster decides to stop by the house. However, what makes the film truly great is that the monster almost feels incidental to the drama driving the story. The actual Babadook is an extension of the relationship between Amelia (Essie Davis) and her son (Noah Wiseman), and Kent uses this to make the scares land much harder than your average horror movie. When The Babadook freaks you out, you can’t shake it off so easily. 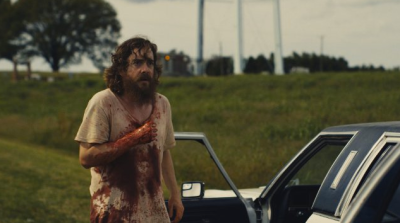 Indie revenge drama Blue Ruin is one of the most wonderful surprises of the year. Directed by Jeremy Saulnier, and featuring a stunning lead performance from Macon Blair, the film follows a man totally unfit for violence as he attempts to avenge the death of his parents years earlier. Saulneir fills the film with nonstop tension, dealing with the bloodshed in a frank, devastating way that recalls Coen brothers films like Blood Simple and Fargo. Blair’s character isn’t really a murderer; he’s playing dress-up as a murderer, and he is clearly unprepared when he’s forced to face the consequences. This results in one of the year’s best lines, delivered about halfway through the film by a more gun-friendly character played by Devin Ratray. 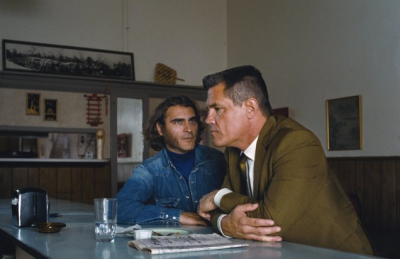 Paul Thomas Anderson’s career can quite cleanly be split into two halves: there is the hyper, brash Anderson of Boogie Nights and Magnolia, and then there is the more patient, enigmatic director of There Will Be Blood and The Master. His latest, Inherent Vice, is a 12-course meal of a movie that attempts to merge the styles of early Anderson and late Anderson, and the result is an unfocused, confounding, long, hilarious, beautiful, sloppy, cynical and somehow profound film delving deep into the paranoia of the late ’60s and early ’70s. Characters long for the days of peace and love, but it has all been marred by Vietnam, Charles Manson and Richard Nixon. At the center is “Doc” Sportello (Joaquin Phoenix), a stoner PI who finds himself thrust into the middle of a conspiracy that even he doesn’t understand, and it isn’t any easier for the audience. I’ve seen Inherent Vice twice and I’m still not sure what to make of it, but I’d happily watch it on a loop forever until I get a handle on it. But, perhaps that’s not the point. Just when you think you have Inherent Vice in your grasp, it squirts out of your hand and you’re left to start over. Therein lies its fascination. 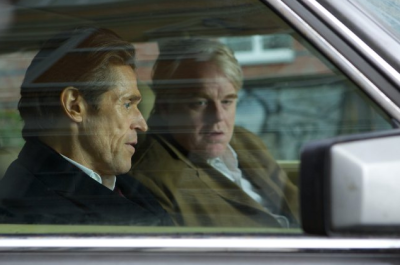 6. A Most Wanted Man

Anton Corbijn’s espionage thriller A Most Wanted Man already carries the tragic distinction of being Philip Seymour Hoffman’s final non-Hunger Games film, and the fact that it also turns out to be one of his better performances only makes the loss sting all the more. He plays Günther Bachmann, a German agent tasked with monitoring a Chechen refugee with terrorist ties who has taken up residence in Hamburg. This is a very deliberate film, as you might expect from Corbijn, but it’s hardly impenetrable. It slowly lays out its premise and puts Günther’s plan together, and we watch as he deals with both his superiors and a mysterious American (Robin Wright) who has taken an interest in the case. It all leads up to an abrupt, gut-wrenching climax that is my pick for the best ending of the year.

Only one more to go, gang! Come back tomorrow, gather your family around the campfire, and read it together.