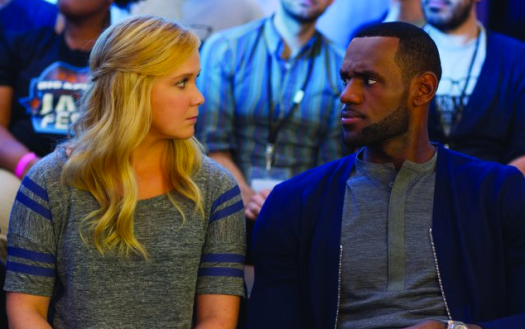 The blessing and the curse of being a successful comedian like Amy Schumer is that your personality eventually becomes inextricable from your brand. The mere mention of your name comes with a great deal of baggage, and when audiences line up to see something to which you have attached your name, they will expect to be presented with a certain, established point of view. For Schumer, much of this is due to the success of her Comedy Central show Inside Amy Schumer, a program of singular hilarity and ferocity. Dozens of sketches have aired in that show’s time on the air, but they all unmistakably come from the same thematic place. By the time she got around to making Trainwreck, her first cinematic starring vehicle, Schumer’s reputation started to precede her. This project was viewed as a Schumer vehicle first and foremost; so much so that director Judd Apatow, one of the major cinematic comedy figures of the 21st century, wound up taking an authorial backseat in terms of public perception. END_OF_DOCUMENT_TOKEN_TO_BE_REPLACED